“Our mission with Adaptr is to give developers the tools to quickly and easily deliver the right song to the right person at the right time,” said Bryn Boughton, Head of Platform and Licensing at FMG. “eOne understands that having its music readily available for startups means it stays on the leading edge of entertainment, and their catalog is a great addition for our developer community to have for immediate use in their apps.”

“At eOne, we’re always looking for innovative new ways to get our artists’ music in front of new fans. When we heard about Adaptr, we knew we had to be part of it,” said Bill Wilson, eOne’s SVP, Operations & Innovation, Music. “We’re finding more and more music discovery happens on apps, games, and other media, and this deal ensures our artists will be right in the mix for the next new must-have music app.”

Adaptr is truly designed for startups: to qualify, the company must have raised less than $7.5 million in funding, and their app must be earning less than $4.5 million in annual revenue. The Starter package is just $69 a month and allows for instant licensing. Adaptr helps new businesses get to market immediately with hit music, without having to go through lengthy negotiations or infringe while they figure out their music strategy. For more information or to sign up, go to www.adaptr.com.

Launched in 2015 and based in San Francisco, Feed Media Group (FMG) is a technology company dedicated to making it easy for businesses of all kinds to use music to create more engaging experiences for their customers. Led by a management team featuring veterans from the technology, music licensing and distribution, finance, and marketing sectors — including co-founders Jeff Yasuda (CEO), Lauren Pufpaf (COO), and Eric Lambrecht (CTO) — FMG creates innovative solutions that help all businesses easily access and integrate music into their experiences, while also ensuring rightsholders are paid for their work. The latest addition to their services is Adaptr, which launched in January 2021 and is designed to help startups bring licensed music experiences to market quickly.

Entertainment One Ltd. (eOne) is a talent-driven independent studio that specializes in the development, acquisition, production, financing, distribution and sales of entertainment content. As part of global play and entertainment company Hasbro (NASDAQ: HAS), eOne's expertise spans across film, television and music production and sales; family programming, merchandising and licensing; digital content; and live entertainment. Through its extensive reach and scale, and a deep commitment to high-quality entertainment, eOne unlocks the power and value of creativity. 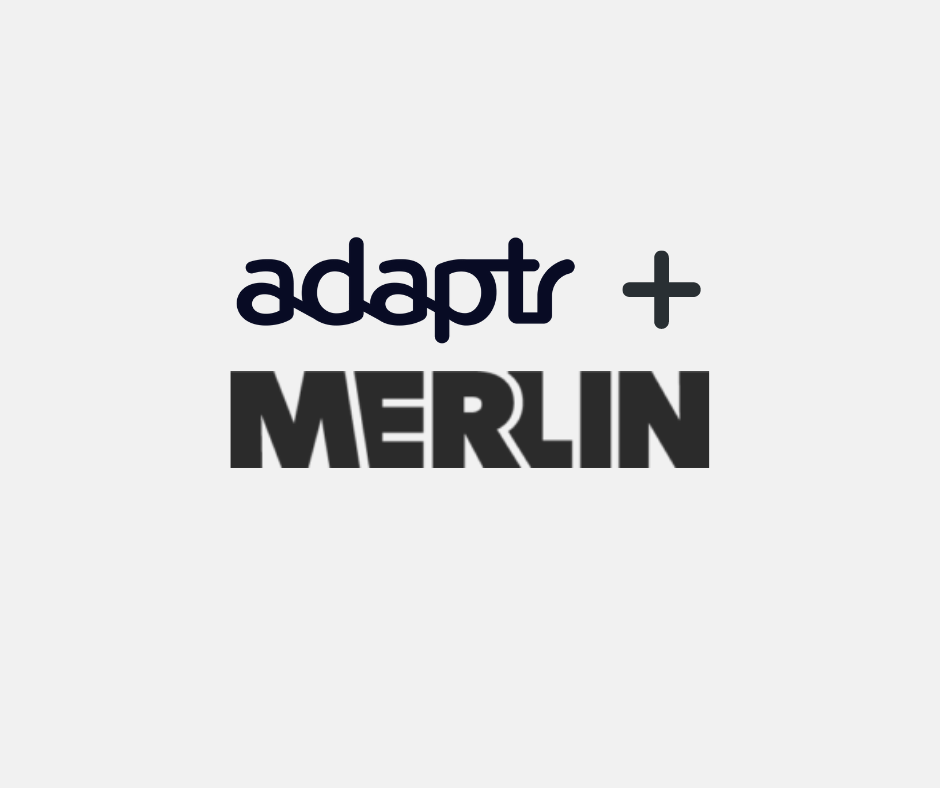