It’s that time of year again when the weather cools down, fireplaces warm up, and a special kind of music fills the AirPods of countless listeners around the world. And like the evergreen trees many of us decorate with ornaments in celebration of the season, most of this music is brought out during a relatively narrow window of time each year - approximately between the end of October and the first of January - and yet, it never goes out of style.

But think of the holiday season without its accompanying themed music to help set the mood and atmosphere - what would that feel like? We imagine it would at least be a significantly different, perhaps much less joyous, experience for many of us.

Music has long played a pivotal role in the immersion of the season, evoking a sense of increasingly desired nostalgia. And as we examine it more closely, the power and influence that music wields throughout cultures couldn’t be more clear during this time of year. Last December, a staggering 80%, of the songs that made up Billboard’s weekly Streaming Songs chart were holiday tunes, and over 15 million people worldwide asked Alexa to play Christmas songs on Amazon Music.

From cozy jazz classics, to cheerful Christmas country songs, and the occasional seasonally-themed metal or bluegrass ballad, the category of holiday music is unique in that it spans across nearly every genre imaginable, which speaks to its universal appeal. That said, the pop genre has been ruling the holiday music scene for decades, according to Claire McConnell, music curator and content strategist here at Feed Media Group. She says to look no further than the self-proclaimed “Queen of Christmas'' herself, Mariah Carey. Her record breaking hit “All I want for Christmas is You,” has grossed over $60 million and continues to bring in an average of $600,000 each winter.

There’s no doubt that holiday music sells, but evidence suggests it can also help drive sales. Notably, the results of a Washington State University study indicate that customers are more likely to spend when exposed to holiday background music combined with seasonal scents, as opposed to holiday scents alone. While this study was conducted in a retail setting rather than a digital one, it illustrates the tangible difference music can make for businesses.

If it works in person, what's keeping you from incorporating a quality holiday playlist in your apps and digital experience?

A marketing professor and researcher at the University of Nebraska at Kearney, who studied the effect music has on consumers, found that happy music is more likely to keep shoppers shopping and is of the opinion that holiday music “reinforces the idea that it’s the right time to start chipping away at that gift list,” according to the university.

And in our own study, in which we analyzed engagement data from a suite of leading fitness apps hosting more than 400,000 user sessions per week, incorporating music resulted in users spending 4.5x more time in the apps, 2.2x better user retention, and 630% longer user sessions.

The reasons listeners enjoy holiday music are as numerous as the ways the holidays are celebrated, but it all comes back to those feelings of nostalgia.

“Nostalgia is the primary driving factor behind its appeal,” Claire says. This can be seen in the consistently chart topping songs “All I Want for Christmas is You,” “Rockin' around the Christmas Tree,” and “Jingle Bell Rock,” which have all been performed by a wide variety of artists. But with all the variations of holiday music out there, how does one create the truly ideal playlist?

A saying we often like to use at Feed Media Group is “context is key” when it comes to curating a music station or playlist, and this applies to holiday music as much as any other category. What sub-genre of holiday music you choose will largely depend on your target audience and the mood you are trying to set for your business.

In many parts of the country, you'll find more of the gospel and religious side of holiday music being preferred, while in other regions, more secular tracks might be the go-to choice. On a similar note, a slower song like “White Christmas” would not fit well into a fitness app playlist, but an upbeat track like “Carol of the Bells” by Mannheim Steamroller might find a welcome place among the other tracks. It all comes down to what fits the mood.

A song doesn’t necessarily need to be directly related to the holidays to find a slot in a good playlist of this kind, as songs with merely a “wintery feel” can often fit right in.

“For a holiday playlist, I’d start with the standards, the ones you want to hear every year, and sprinkle in some new covers by stars for starters, picking a mood,” Claire says. “From there, I’d pick other songs that fit that mood - ones with snowy, cozy themes, generally the top hits of the time. Then, think of the audience. Is the whole extended family around? And if it were me, it would probably not be a single playlist.”

That said, when it comes to making holiday playlists, there’s nothing wrong with thinking outside the box. For some more inspiration on how to get creative, we recommend checking out this eclectic holiday mixtape curated by our very own Content Operations Manager, Pepe Verde.

But of course, if you don’t feel like doing all this yourself, there’s no obligation, because our expert team of curators is here to take care of crafting a high-quality holiday playlist custom-tailored to your needs.

Top 4 Ways to Keep Your App on the Home Screen 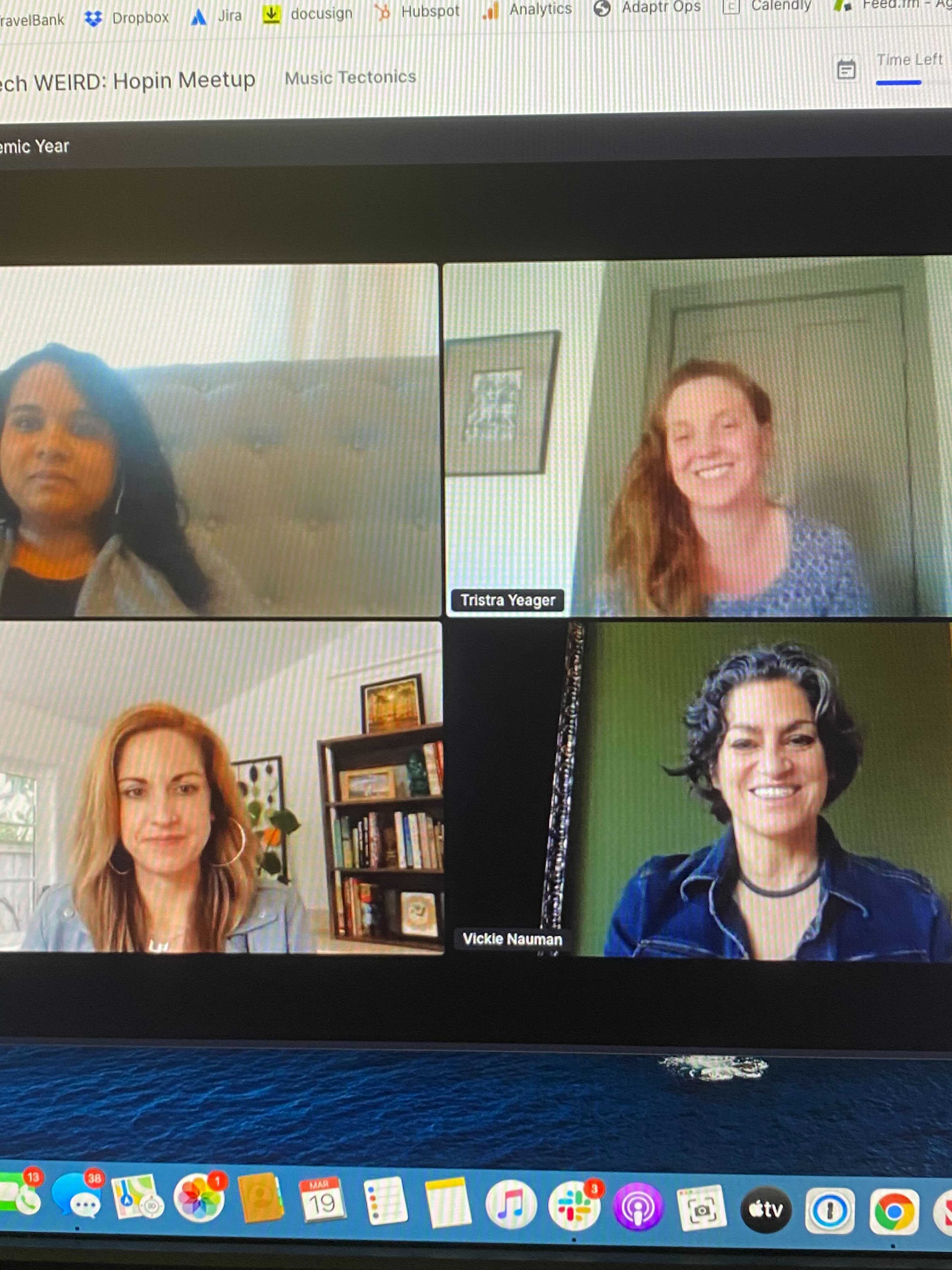