Putting the power of music to work for your startup.

Even before the Wheaties barbershop quartet sang what is considered to be the first jingle back in 1926, entrepreneurs have been putting the power of music to work for their brands and startups in creative ways.

Like in 1909, when the founder of a well-known Wanamaker department store in Philadelphia installed the world’s largest pipe organ in his store to draw in more customers. Yet while the grandiose instrument was an attraction in its own right, his son realized that it was the beautiful music it made when played that connected most with shoppers. According to Smithsonian Magazine, the owner’s son, Rodman Wanamaker, who later took over the store, would “regularly commission organ concerts in the store’s grand court, bringing in famous European organists (including Leopold Stokowski, who later conducted music for the Disney movie Fantasia).” Ray Biswanger, executive director of the non-profit Friends of the Wanamaker Organ, is quoted as saying:

“He felt that music should be part of people’s daily lives and that it made people happier, not just his shoppers but his employees as well. [Rodman] felt that if people had a song in their heart, it would enrich the human experience.”

Rodman was a pioneer who appeared to fully realize that embracing the universal language of music rewarded his brand with a significant ROI (return on investment). Many other businesses would soon catch on to this as well.

As technology has evolved, so have the ways music can be delivered to customers. But even though most companies have traded their pipe organs and shindigs for digital speakers and in-app playlists, the remarkable ability of music to enhance the customer experience and increase ROI has remained the same.

Take social media giant Facebook (now Meta) for merely one mainstream example, which recently unveiled ‘smart glasses’ that take videos and play music - or fitness machine innovator Peloton, who is incorporating music into their new in-app game. Of all the impressive capabilities that these company’s devices possess, it’s telling that their ability to play music are highly promoted features. Whether they’re shopping, driving, working, or relaxing, people want music to be a part of their experience in some way. And considering the positive benefits music has on both the mind and body, it’s no mystery why this is the case.

Putting the power of music to work for your brand hasn’t always been so easy. Historically, if a business wanted to license music from rightsholders for their app or website, they would have to conduct painstaking negotiations with multiple parties, which often offset the massive benefit of music integration. For startups needing to get to market quickly, especially those who relied on music, this was often a major roadblock.

The mission of Adaptr is to seamlessly connect startups to the music their customers expect, by putting this proven power of music to work for these brands quickly. Whether a) a business wants to differentiate itself by incorporating music, or b) music is an essential component to the brand itself (as with Oga, the first full-body interactive dance app), Adaptr provides a curated, custom-tailored solution, rights-cleared and worry-free.

Brands know their customers best, which is why Adaptr lets you retain total control of your users’ music experience, and provides you with customizable SDKs to integrate how you see fit. Furthermore, we collect and report music usage so you will have full visibility into when, where, and what is being streamed.

At Feed Media Group we are committed to measuring the positive impact music has on businesses. Our data has proven this time and time again. A couple of brands we’ve worked with and collected in-app music data for include:

And that’s just the tip of the iceberg. With ROI numbers like that to consider, why wait another day to put music to work for your brand? 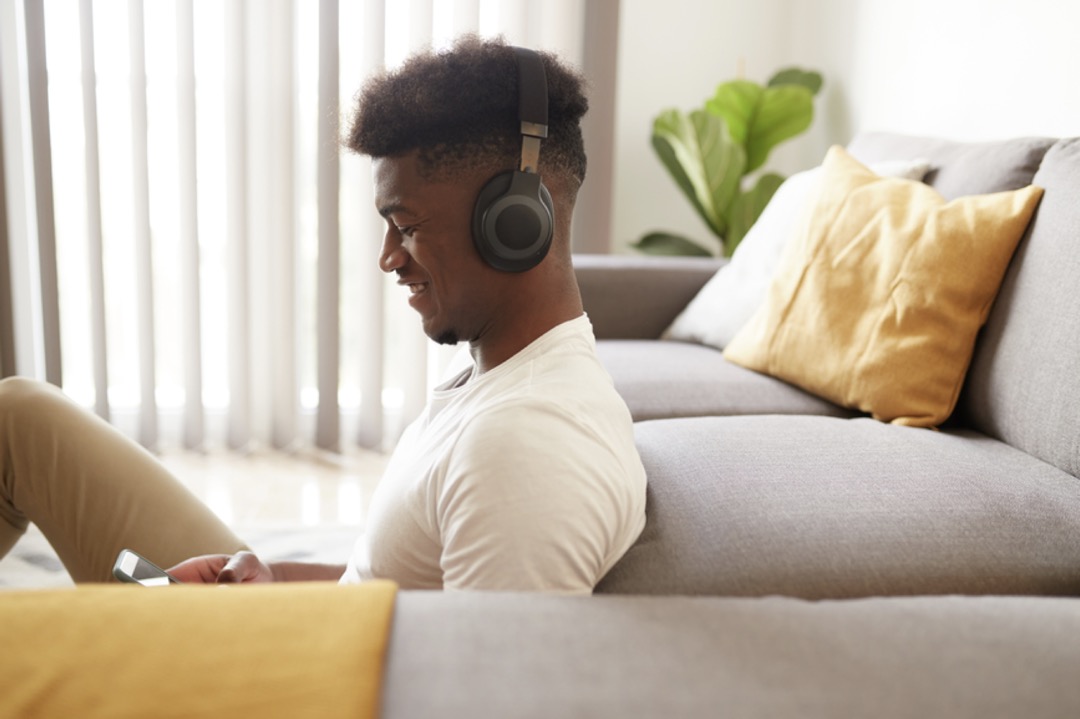 How popular music sets the tone for groundbreaking apps