Gen Z's technical preferences show a desire for personalized experiences. We've dubbed them the “curation generation.” Here is a short list of the apps that they love.

As Generation Z  —those from approximate age 9 to 24 — continue to age and obtain buying power in the economy, companies of all shapes and sizes should be paying more attention to their technological preferences. These differ in some ways from Millennials and significantly in comparison to Gen X and earlier generations.

This is because Gen Z (also known as the “Zoomer” generation) differentiates itself as the first generation to grow up in a world where the internet permeates nearly every aspect of everyday life. From school to shopping to entertainment, to even dating, these “digital natives” practically do it all online, and usually through the use of apps. All of this translates to more time spent on smartphones and comparable devices. Take a recent report cited in Forbes, for example, which says Gen Z spends an average of nine hours a day in front of a screen. In other words, that’s nearly 2/3 of their waking lives.

And their deep connection to technology and lifelong ability to access the internet shows through their behavior and preferences. At Feed Media Group, we have observed that teens and young adults prefer specialized messages to those aimed at mass audiences. As we mentioned in an earlier Feed.fm blog, this huge demographic also places great value on anonymity and privacy, freedom of self-expression, experiences over material ownership, and the ability to send specific messages to specific groups. This desire for more personalized experiences is why we have dubbed them the “curation generation.”

Some other notable differentiators about Gen Z include:

With all this in mind, what are the top 7 apps used by Generation Z? The digital landscape is constantly evolving, but here is our latest roundup:

While all of these apps differ in design and functionality, nearly all encompass music integration, which is our expertise at Feed Media Group. Our team of top-notch engineers and curators, launched Adaptr to bring the magic of personalized music to startups worldwide. As such, we are closely attuned to these tech habits of Gen Z, while keeping an eye out for the next in line, Generation Alpha.

Are you a developer looking to launch Gen Z’s new favorite app? 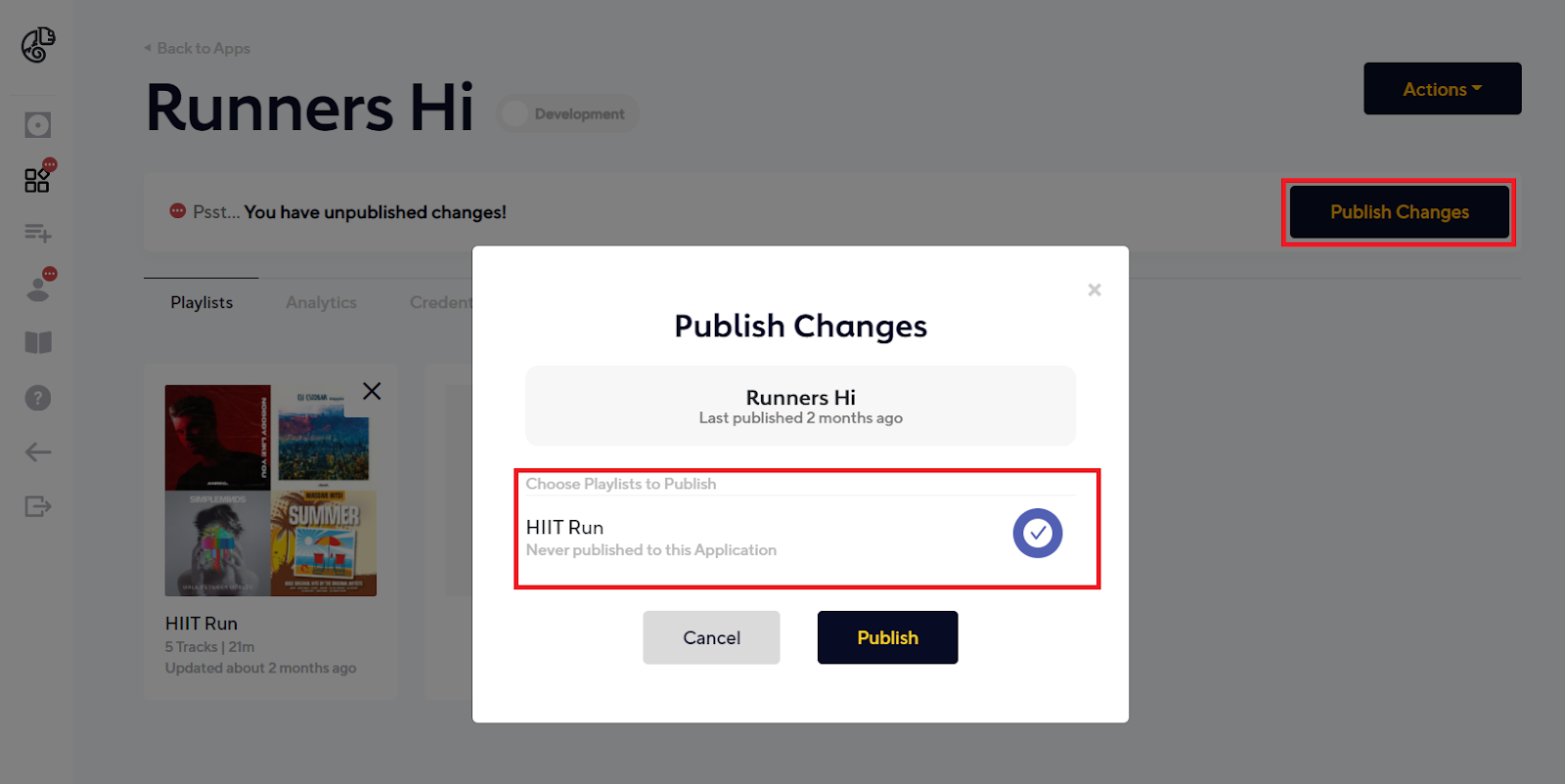 A Look Back at the Original Music Curators: A&R Reps